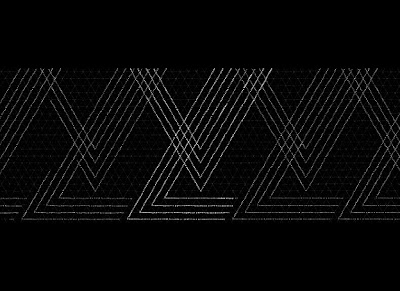 The doors of the Musée des Arts Décoratifs in Paris open to the public toady for the Louis Vuitton Marc Jacobs exhibition that explores the French fashion house’s journey from the epitome of utility during the industrial age of travel in the mid-nineteenth century to the status symbol of luxury, which the brand is celebrated for today. Monsieur Louis Vuitton reacted to the needs of an era by starting his business as a packer in 1854, producing lightweight, water-resistant trunks that symbolized the cultural motions of high society and the birth of a brand. The infamous 'LV' monogram was created in 1896 and travelled around the world wherever its owners went. 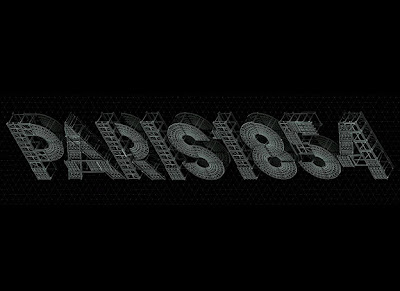 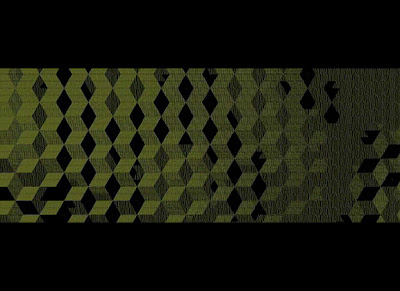 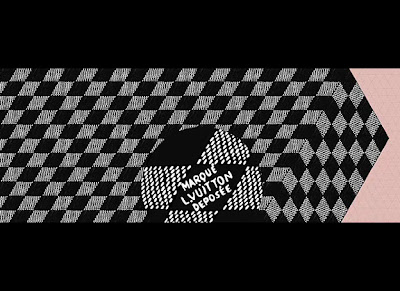 That very monogram continues to be produced today and has appropriated even greater socio-symbolic meaning under Marc Jacobs as the brand’s Creative Director since 1997. The exhibition draws parallels between the two men and ultimately looks at the marketing strategies that the house of Louis Vuitton has pioneered for over a century. The fashion pack will swoon over cuts and cloth but Jacobs’ collaborations with international contemporary artists will have the art crowd hooked on works by Takashi Murakami, Richard Prince, Stephen Sprouse and Yayoi Kusama to name a few, who have injected another layer on top of the iconic monogram: from illustrations and graffiti, to text and dots. Fashion’s relationship with popular culture has no doubt been a reaction to the once-conceptual direction Jacobs introduced to his well-travelled, culture-rich customers that is now commonplace in the luxury sector. The brand’s most recent collaborator is filmmaker Christian Bosrtlap who has been commissioned by online luxury lifestyle platform NOWNESS to create a short that will be screened at the exhibitIon, depicting this very idea of travel through the luxury brand’s heritage and reinvention of its iconic style throughout the centuries that is uniquely la marque Louis Vuitton.
.
Louis Vuitton Marc Jacobs opens today at the Musée des Arts Décoratifs and runs to 16th Septemebr 2012 - click here to view Borstlap’s short, Louis Vuitton I in full. 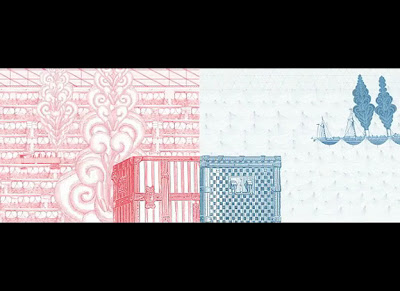 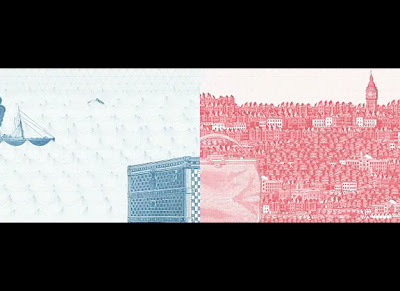 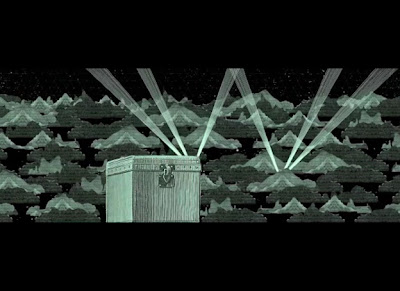 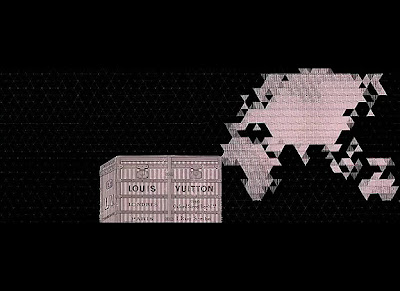 Film stills courtesy of NOWNESS
Posted by Jonathan Velardi at 04:04