Elegant, poised and seemingly still, a new member has joined the cast of street performers in London’s historic Covent Garden. While many made-up, foiled or glittering creations vie for your attention at eye-level, this performer commands an elevated view on the corner of Bow and Russell Street. 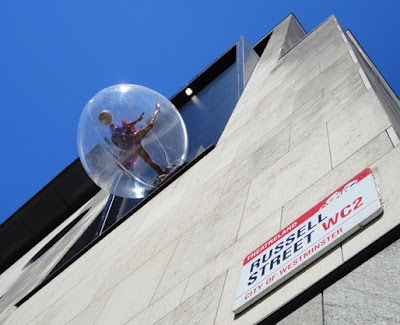 Globe Head Ballerina, 2012
I am of course referring to the celebrated artist Yinka Shonibare, MBE’s public art commission by the Royal Opera House earlier in the summer as part of the London 2012 Festival. Globe Head Ballerina contributes to Shonibare’s growing repertoire of public art after the Fourth Plinth Commission, Nelson’s Ship in a Bottle, installed in Trafalgar Square in 2010, as well as the artist’s conceptual aesthetic of past times. Inspired by a photograph of Margot Fonteyn, prima ballerina assoluta of The Royal Ballet, the sculpture sees a dancer suspended in pose and structure, scaling the façade of the Royal Opera House and encased in a large-scale snow globe. Almost cosmic in appearance, the sculpture's vertical installation draws your eye up to its untouchable vantage overlooking Covent Garden Market and its fellow resident performers. 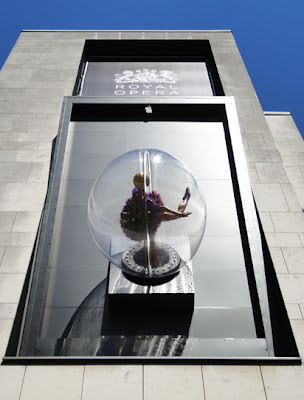 Never one to disappoint on detail, Shonibare dresses the dancer in Dutch Wax fabrics - with its loaded perception of African identity via colonial supremacy - that are now synonymous with the artist’s range of work. Tailored by the Royal Opera House Costume Department, a tutu and shoes are fitted to a body cast from Soloist, Melissa Hamilton, and keeping with the artist’s tradition of headless mannequins, a replica Victorian world globe rests on the dancer’s shoulders and is a nod to the international work around dance, as art form, that the Royal Opera House has been dedicated to since the mid-eighteenth century. The dancer slowly rotates in her sphere and evokes a sense of wonder and spectacle amongst the buzz and pace of the streets below in the heart of Theatreland. Shonibare explains,
“… a very grown up piece of public sculpture than can be enjoyed by all. It’s like a life-size fairytale ballerina jewellery box that will spin”. 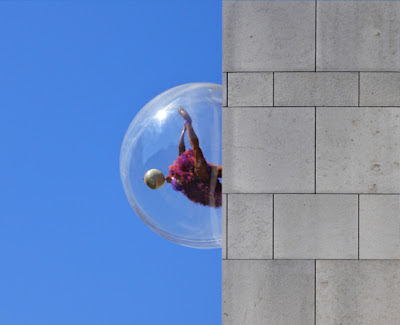 This is not the first time Shonibare has channelled dance into his art works as a medium to explore dialogues of culture and gender, politics and power, all packaged in a seductive scape of colour and sartorial elegance. Un Ballo in Maschera (A Masked Ball), 2004 featured in the artist’s nominated Turner Prize exhibition and Odile and Odette, 2005 in collaboration with ROH2 at the Royal Opera House that involved dancers from both The Royal Ballet and Ballet Black, affirm his interest of physical expression within the context of experimental contemporary art. Public, playful and possessing pulling power in London’s oldest piazza, Globe Head Ballerina is a magnificent partnership of art and art form between contemporary artist and performing arts institution. 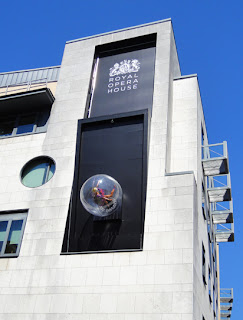 Globe Head Ballerina will be installed on Bow and Russell Street until 2017 – visit the Royal Opera House for more details. 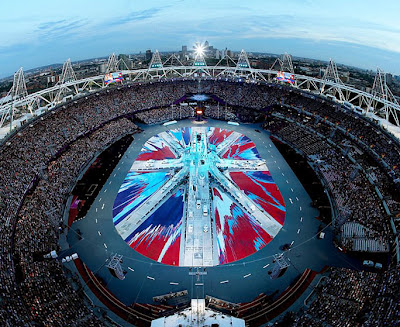 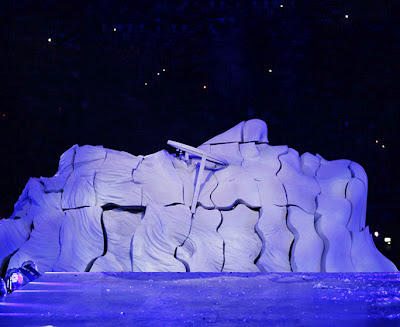 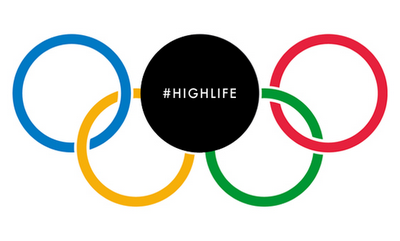 After counting down for the past four years, the closing of the London Olympic Games is nigh - what have been your #highlife & #lowlife moments over the last sixteen days? 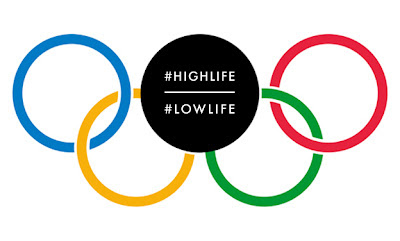 Posted by Jonathan Velardi at 07:13