In my third installment from my travels in Japan last year, I visit the district of Akihabara: birthplace of the unique recipe that is Japanese Pop music - home to the aesthetically formed and manufactured forty-eight piece AKB48 Pop idol band - and land of the technologically advanced. You can and will find anything your digital heart desires. 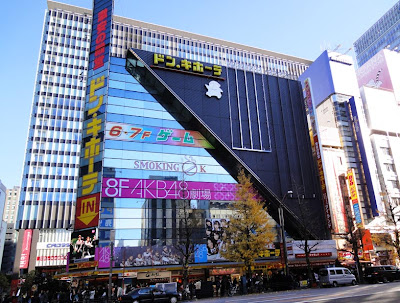 It is not called Electric Town (Denki Gai) for nothing. Down the light-fantastic boulevard of Chuo-dori you are welcomed by loud music, promotional noise, anime-ted visuals and a series of adopted, broken English words paired together with guerilla finesse onto storefronts such as 'Teen Idle', a firm favourite of mine and a fine case of Engrish phonetics at its poetic best. 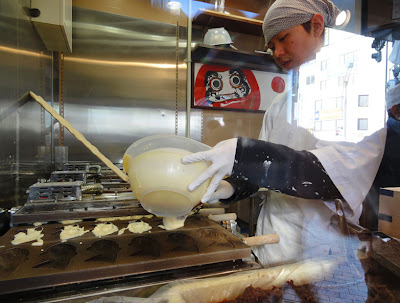 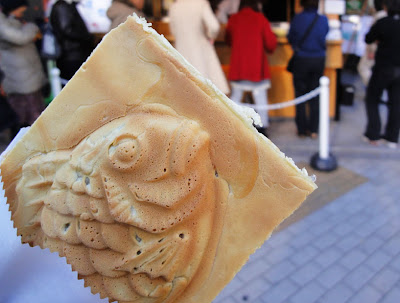 Design + Food = Taiyaki
Akihabara was also the site of my first introduction - and thereafter-addiction - to Taiyaki, a red bean cake made into the shape of a sea bream that makes for the ideal accompaniment when exploring the area.

The side streets off Chuo-dori are a warren of repair shops, video game stalls and the most curious of all curiosities, the Maid Café. A fantasy world of subservience, banana splits and omelette rice, all trimmed in frills and glitter. Waitresses dressed in maid costumes act out the role of master (or mistress - Butler Cafés also exist) and servant in a bizarre innocence that has seen its popularity grow into an international franchise. Remember, very little specifically caters for foreign tourism in Japan and Maid Café's are no different. Expect the unexpected. A French maid costume does not mean fluent French, or English for that matter, but this is an experience not to be missed and is a slice of observing the creative imagination and fanatic culture of everyday Japan. 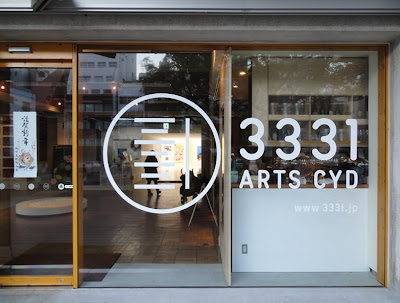 It is only natural therefore that the area's high-octane creative soul, if somewhat manufactured, should also be home to one of Japan's most exciting art centres. Launched in 2010, 3331 Arts Chiyoda occupies the renovated Rensei Junior High School to form a hybrid multi-level space for exhibitions and independent galleries and studios. With its mission to break down the barriers of inaccessibility, commonly found with art institutions, 3331 is an art centre after my own heart . The space is open plan and welcomes a wide audience to use the converted schoolyard-now-public park; to attend workshops and events around art education in the old sports hall and view the works of both native and international practitioners at the artist-in-residence programme throughout the year. 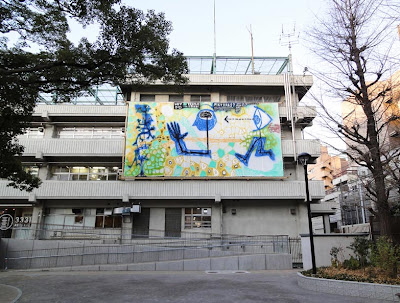 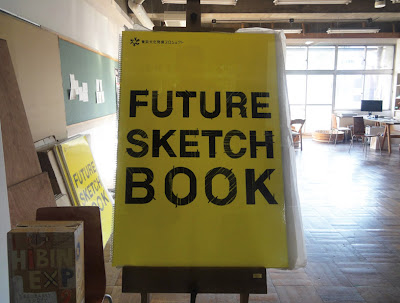 The focus on community is represented in the centre’s name – ‘3331’ originates from the traditional Edo custom handclap, Edo Ippon Jime, with a series of three hand claps three times, ending in a single clap, and performed when one wants to share emotions of happiness and encouragement. 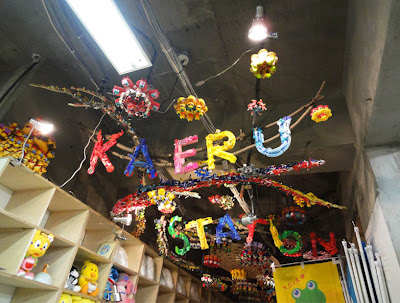 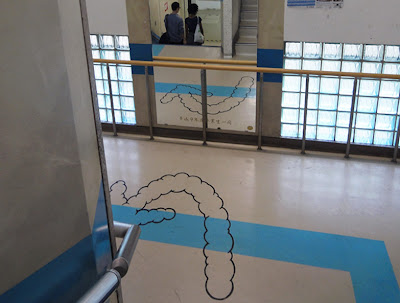 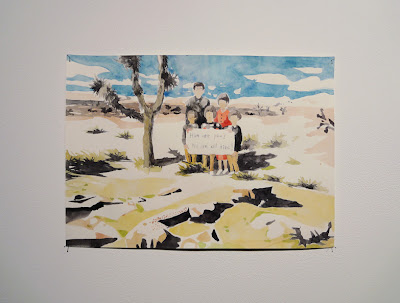 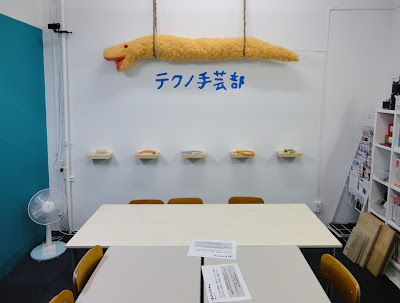 3331 has successfully made a name for itself on Japan's art scene and is now a creative hub linking the country's various regions to a wider network in Asia with the intentions of presenting art in a new light. The idea of 'hub' is evident as one roams the floors and hallways with the old school’s drinking fountains still intact. The vibe is young and conscious of the mission in which its housed - galleries, publishers and designers all share facilities and networks, promoting contemporary art with an awareness of non-traditional art viewers. From the billboard installation that decorates the building’s façade to the open plan studios which visitors can look through and observe artists at work, 3331 may no longer be a working school, however it continues to provide an education and platform for the new direction art should be packaged and presented in the twenty-first century. 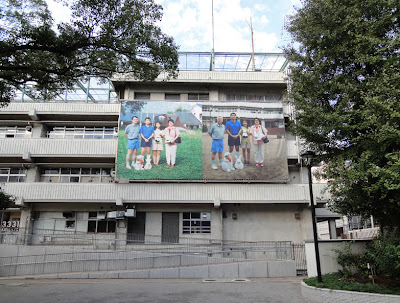 Visit 3331 Arts Chiyoda for more information about their exhibition and events programme as well as details on their tribute to those affected by the Tohoku earthquake a year on with Making as Living, the Great East Japan Earthquake Regeneration Support and Action Project.