How high octane was last week? Actions that are usually left to areas North of the Watford Gap service station for Southerners and Westminster to view from afar in zoo-like fashion, it was London that was to balance on the edge of becoming an international embarrassment with the spread of community pillaging by the capital’s acquisitive gangs that tragically resulted in five deaths across the country.
Kids as young as 11 years old looted shopping high streets across the city in moonlight and unabashedly broad day light that reflected the absolute disrespect of a sector of youth society who originate from brokenness of generations past. The obvious high-value item retailers were targeted: Plasma-central Comet and Currys, urban brand mecca JD Sports to pick up a year’s worth of Reebok Classics and polyester tracksuits - all in not-so-obvious areas of the city that unfortunately do not benefit from the monitored pavements of more affluent quarters. While the Armanis and Pradas of Sloane Street and New Bond Street took precautionary measures of clearing their windows of their luxury items, diners at The Ledbury in Notting Hill were not so lucky to avoid the violent shamelessness (The Telegraph UK The Ledbury) that made it clear this was much more than acts of opportunist criminality but an intentional attack on the rich with their expensive cars, homes and lifestyle that kids who don't have, want (BBC News UK Showing the rich we do what we want). Kids who have picked up key words such as “Cameron, Eton, Tories and Tuscany” endlessly repeated like a mantra by opposition political parties that somehow resulted in the direct attack of a hard working Mother of two who owns an independent baby clothes boutique in Ealing (BBC News UK – Liz Pilgrim) bizarrely associating her with this silver spoon lifestyle that is thrown around by the media like abusive propaganda, as it is so seen in the distorted eyes of this country’s gang culture. Just how delusional is the reasoning of these actions? Who is to blame for sending these absurd messages to Britain’s youth who are driven to anarchy in their own communities? The finger has been pointed at everyone: the parents, politicians and British music and celebrity culture.

There is an abundance of critical information about Class, Race, Politics and Society on the internet as a result of last week’s devastating chapter in Britain’s social history. Like millions of people across the country I took to twitter to express my views, share other people’s opinions and try to understand the underlying causes. Londoners tweeted street clean-ups and promoted support for victims from riot-hit neighbourhoods (Keep Aaron Cutting) that exemplified the Conservative government's intentions of a Big Society who fought back at the minority who cry “destitution” while they send messages on their new BlackBerry phones. Perhaps they will catch the current UNICEF campaign for famine-stricken Somalia on their new plasma televisions and revaluate their position.

Readers of my blog will know I cover a range of subject matter from politics to Pantone and I try to highlight stories relevant to art, culture, design and creativity as well as my interest in social activity around the world that inspires my own contemporary art practice. So while there will always be a serious cause to fight for and promote, Jay-Z and Kanye West’s pop-up store in SoHo this weekend is just as newsworthy in the creative realm – I defy anyone who doesn't think their album cover designed by Ricardo Tisci (Watch The Throne) is near-orgasmic. 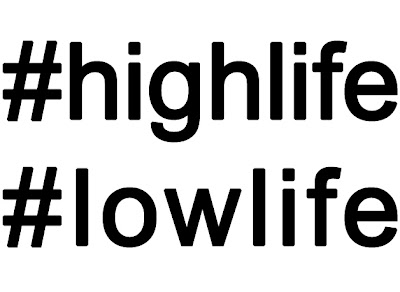 So this week I am launching two hashtags that I have used to define my internet activity and interests for a while now: #highlife and #lowlife. I will be using them on both Twitter and my blog from hereafter to categorise my postings and I would like to invite you to use them in your social media postings - it would be great to know how you define them since what I want to try to do is not merely capture what is 'highbrow' or 'lowbrow' but the interesting crossovers that happen within the creative realm. 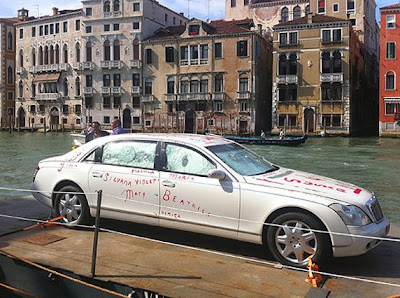 High Art? Julian Schnabel -The Ones You Didn't Write - The Maybach Car 2011 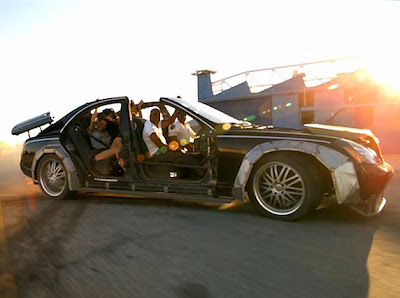 Whether you think the crass customisation of a Maybach in Jay-Z and Kanye West's Otis video is any more #lowlife than Julian Schnabel's gun-shot The Ones You Didn't Write - The Maybach Car at this year's Venice Biennale which by default assumes #highlife status is the interesting dialogues that I hope to create with you all. So get in touch with your thoughts! 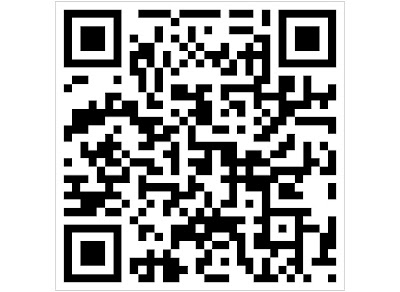 Join me @JMVELARDI for the #highlife and #lowlife of the everyday…

Posted by Jonathan Velardi at 12:42