I finally have a few minutes of downtime to cast my mind back to not very long ago and tell you all about my amazing time in København or Copenhagen for all you non-Danes. I am after all a fully-fledged Dane having been asked for directions on several occasions; the first being only a few minutes after I got off the train as I arrived - luggage in hand - I must clearly have looked like someone going back to their flat in Vesterbro... I wish! This may be Scandinavia, but the Danish design that it is so famous for is a little rough around the edges and not so clean cut as its Northern neighbours in Sweden. I'll recap about art and design in the next post, so for now sit back, relax and enjoy a guided tour of Copenhagen... 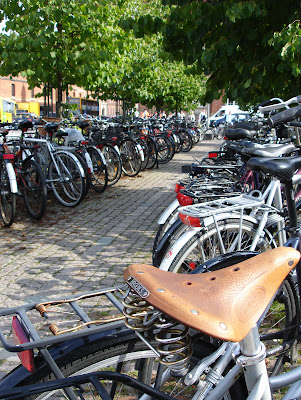 I should really start off with saying I have wanted to go to Denmark since I was a little child. Asked by my Mother what I wanted to do one afternoon I replied I wanted to go to Legoland and see the world famous Little Mermaid statue. Geography may clearly not have been my forte at the wise old age of five, but the twenty year wait was worth it - more on this anecdote later.  Before leaving for Copenhagen I discovered the blog Cycle Chic, dedicated to beautiful Danes riding their equally beautiful bicycles around the city but I had no idea how important having two wheels is until I got there. No matter when in the day, come rain or shine, the bicycle is king of the cobbled roads and is your mode of transport to walk your dog, ferry your toddlers to play dates, carry a kitchen table and to go out in the night (taxis will take your-not-so-sober-self and bike safely home). All this adds to a truly energetic vibe set against the classic vs. cutting backdrop of the city's architecture, with a series of cool neighbourhoods that add to the mix. 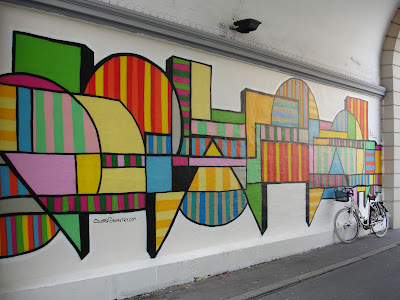 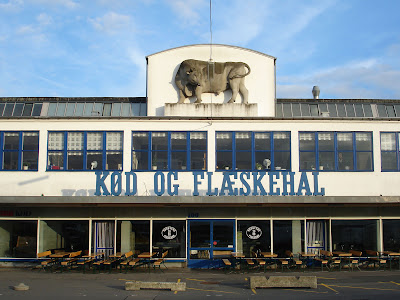 Vesterbro, located West of the city centre, is the once working class area that now offers designer stores and wine bars on its streets as well as housing the Fish and Meatpacking centre Fisketorvet, surrounded by art galleries and restaurants. The city may not be walkable - we've already established two wheels constitute as legs here - but it is compact and in between Vesterbro and the inner city walls, lies the magical world of Tivoli. Created in 1843 after persuading King Christian VIII that "when people are amusing themselves, they do not think about politics", this curious and kitsch theme park is the second oldest in the world and was the main inspiration behind the Disney franchise. Free from tackiness and corporate branding, Tivoli is a pleasant visit for tourists as well as being a genuine escape for locals to turn back the years to one's childhood. Colonial themes define the areas of the park from Indian fantasy to Chinatown, with the great Tivoli Palace housing the boutique Nimb Hotel that has a great bar on the first floor that looks out onto the gardens and makes for a great venue for an evening drink just before the daily fireworks display - being a kid again while drinking a Basil infused G&T is not to be missed! 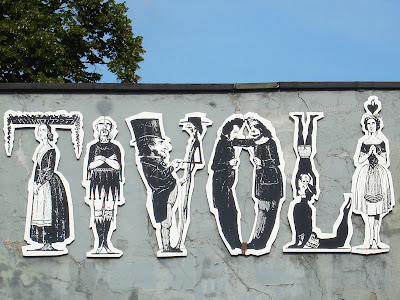 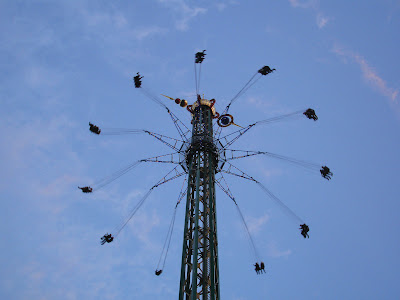 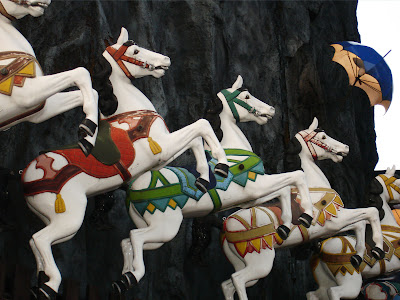 When I arrived, Fashion Week was in full swing and it was great to get a chance to see several of the Adidas initiatives that took place around the city. Opposite the Tivoli entrance stood stacked shipping containers which graffiti artists, Pirates, used as their canvas and later set sail around the city - check out the event in conjunction with Highsnobiety below... 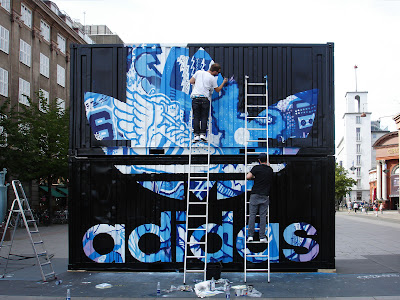 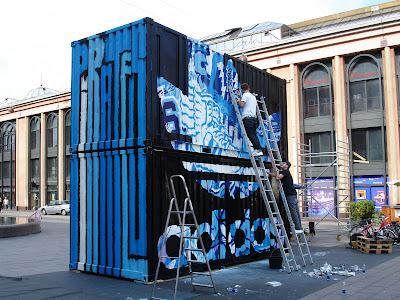 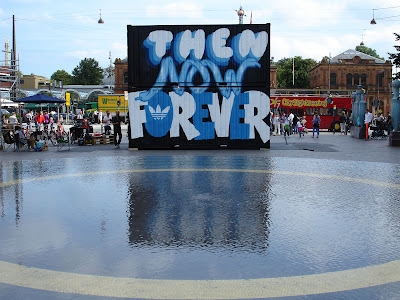 Being a real travel foodie I've found anything that is worthwhile to see will be near anything that is worthwhile to eat, leaving both my stomach and cultural cravings well fed. Head North to the uber cool district of Nørrebro for a vegan lunch at Cafe N on 17 Blågårdsgade. For sweet teeth book a table at The Royal Cafe where porcelain and moreish baked goods come together in beautiful unison. 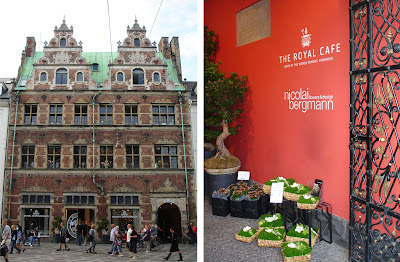 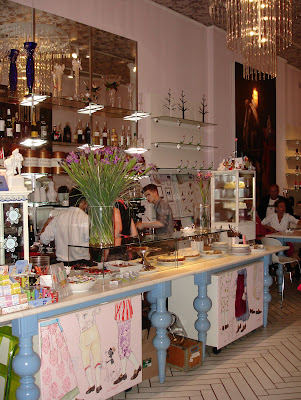 Situated in the courtyard of the Royal Copenhagen's Flagship store on Amagertorv - think London's Sketch-meets-Ladurée - you will find an eclectic recipe of contemporary art on the walls, a selection of exotic teas and the finest Danish tarts all served up on Royal Copenhagen china. Let's just say this particular establishment had the pleasure of my attendance twice. 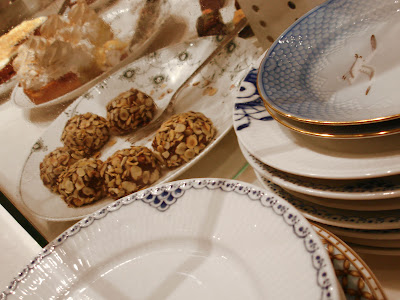 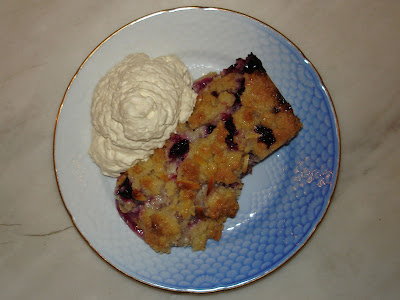 In the end, Legoland found a way of coming to me and is now practically my next door neighbour here in Windsor. As for the Little Mermaid, it had been kidnapped by the Chinese for the World EXPO in Shanghai this year. My childhood fantasy may not have had the ideal happy ending but I've discovered there is so much more to Copenhagen than my five-year-old self could have ever imagined. Art, design and smørrebrøds in 'Great Danes' Part II.
Posted by Jonathan Velardi at 07:55