There's something about Londoners and postcodes - a sort of love affair so intense that even if they dare contemplate leaving their very own postal zone, the mere idea is deemed with such fear it is as if they are cheating on their six-digit partner. We are all guilty of this - maybe it's a British thing brought on by that genetic snob gene we all inherently possess, however when this attitude is adopted by the international community who now call London home, I can't help but feel sorry for these immobile cosmopolites who restrict themselves to their mile-radius. I for one have experienced this firsthand when I returned to live in Windsor, Berkshire (a what-was-I-thinking?-twenty-three miles from Central London - yes only twenty-three miles). Getting anyone out here for the weekend, let alone for a day is practically impossible. So to last Friday, and a journey to South-of-the-river Peckham for the Art Licks Magazine launch. Going somewhere that began with the postcode 'SE' was, I admit, a journey into the unknown: where chicken can be found breaded, fried or jerk on every street corner and where ninety-nine pence can go a long way, this was to be an adventure that met all my preconceptions... except for what I was to find at the finish line.
In the past year I have heard a lot about Sassoon Gallery but I had never been motivated to travel across the Thames (surprise surprise), so on hearing that my good friends the Ladies of the Press* were to be performing at the gallery for the magazine launch event I was looking forward to checking out the space. Located in the arches underneath Peckham Rye station, the gallery is large and light thanks to its glass fronted façade and there's a great ambience in the evening when you can see the overground trains pass overhead from the outdoor courtyard that adds a metropolitan vibe that resembles the bohemian art hubs in Europe. 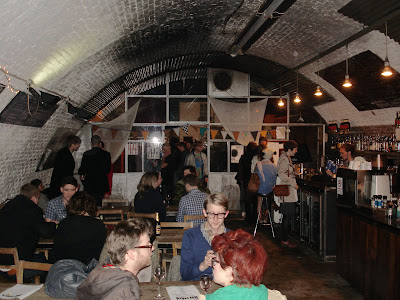 So we've established that the location is good - only a two-minute walk from the overground platform to the gallery's door for all you fearing the worst - but it's the address that I want to talk about. Blenheim Grove may sound like it should be in SW1, but this street is far from the budget market stalls that line the main road of Rye Lane and is actually the home of a Sassoon monopoly. The gallery was founded by Ben Sassoon and what followed was pure genius - he set up a bar that meant the gallery never had to worry about an after show venue that would also attract the art crowd for culture and alcohol from afar. 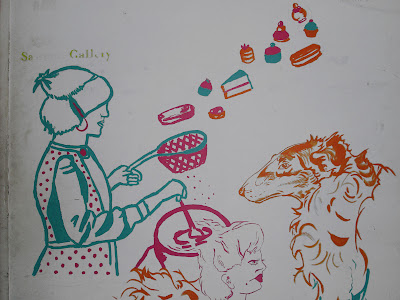 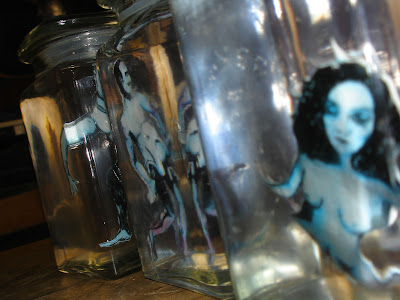 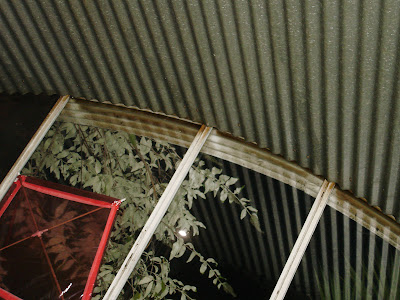 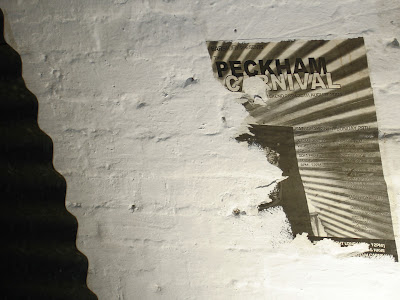 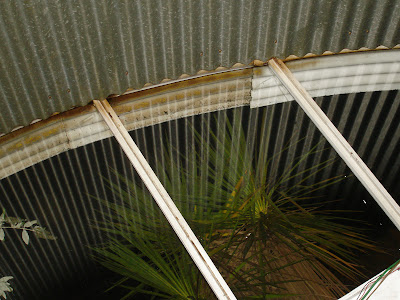 Bar Story welcomes you into a tropical outdoor area from Blenheim Grove - a good plan, since you have to walk through the bar to get to the gallery in the back - but don't let that put you off. This is not a low-brow establishment. The culture thermometer is very much set to 'high' with the gallery now in the hands of arts collective, Sisters Burn, and with Mr. Sassoon working the bar and even the tables with his quiet, yet proud presence, surveying his trendy hang-out packed with cool kids listening to great music and customers like me who could only wish they had somewhere like Bar Story as their own locale. This is a street in Peckham not to be ignored and with a new Sassoon venture newly launched in the area in the shape of a gallery/bar/cafe, aptly named NewGallery London, you'll be hearing about this area from me in the future. So get on the overground and find yourself within ten minutes comfortably out of your comfort zone, drinking a beer or cocktail and ordering a hand-made pizza in this genuinely hip atmosphere in SE15 with not a breaded, fried or jerk chicken in sight ... unless it just happens to be part of an art installation next door. Bon voyage!
Posted by Jonathan Velardi at 12:16