At the beginning of the year I was approached by London-based charity Al Madad Foundation with an invitation to participate in an exhibition that would benefit its established rehabilitation programme through arts and education that support children in fractured communities and vulnerable situations across the UAE, Jordan, Lebanon and Palestine. Under the direction of good friend and fellow Slade Alumni, Aya Haidar, Al Madad Foundation continues to expand its message of artistic expression and inter-cultural dialogue in order to address the continuing problems that plight children in turbulent areas of the Middle East. 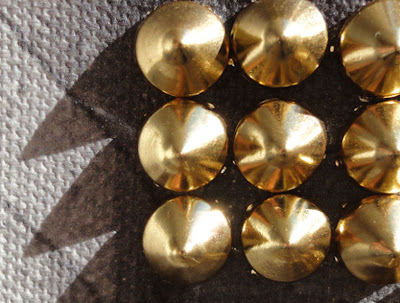 It therefore gives me great pleasure to release details of the exhibition, Recounting Palestine’s Stories: An Intervention that will open this week in London as well as a few images of the prints I have been working on in my studio since February. A series of twelve monochrome photographs previously taken around Occupied Palestinian Territories have been reworked and recontextualized to create unique prints that are rich in narrative and bridge both geographical and political distance with unified conceptual expression. I will be exhibiting with six emerging artists from the United Kingdom, each of whom will contribute their personal interpretation and medium to their prints, alongside a selection of drawings produced by Palestinian children from Bethlehem – Haidar explains, “The exhibition is not politically motivated, but rather is a platform for empowering the otherwise voiceless child through the universal language of visual art.” 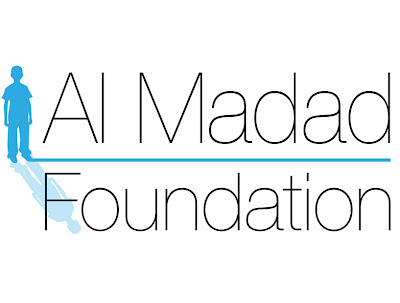 I was particularly interested in this idea of voicelessness. There is something magical about a child devising a story where imagination has no limits however amongst the familiar fruit trees and sunbeams found in these drawings were military aircraft flying in the sky and soldiers with firearms on the ground. I certainly remember drawing the impossible as a child – the children of Palestine are no different yet the unimaginable to many is a reality that is simply depicted in crayon. One can easily forget that innocence can also be terrifying – I wanted to help carry this imagination beyond the school walls in Palestine and extend the journey of these stories with my two works, Armour (Boy) and Armour (Family). 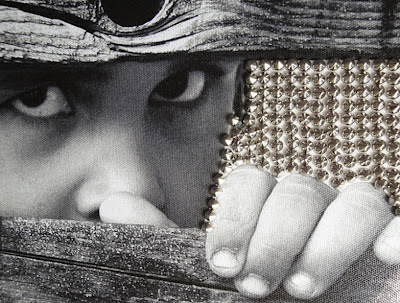 Exploring the notions of the subconscious and one’s own inherent emotion of protection, I based my two works around a world that undervalues loss. I personally know how the power of loss can be so debilitating, least of all when such an emotion strikes a child. Through the eyes of the children of Palestine loss is a balancing act played out in the everyday, tenuously held together by joy and fear, love and hate, life and death. I believe strength is a product of loss – armour that cannot be seen or felt beyond a smile as much as a teardrop. 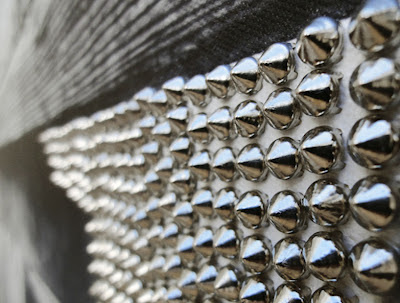 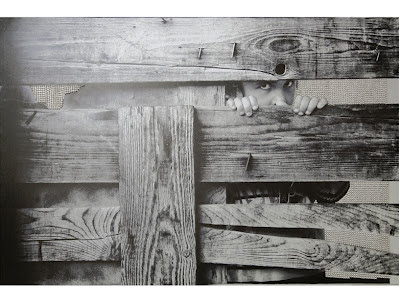 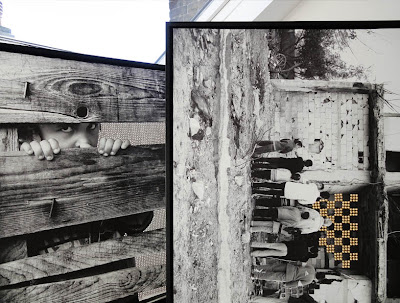 By referencing the earliest need for protection and armour in the late-thirteenth century to youth culture and ‘Liberty’ spikes that symbolised the anti-materialist social movement of Punk in the late-twentieth century, I was able to introduce parallels between the loaded symbolism attributed to an object and the continual redefinition of one’s own identity and ultimately visibility during times of social divide, past and present. 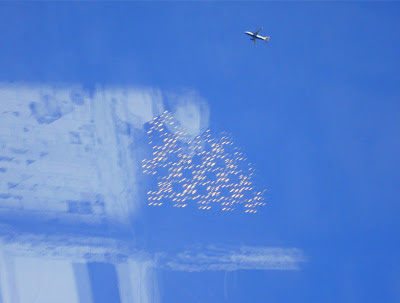 The notion of armour as identity that is presented in my works expose the silent power of youth that is a far cry from the objects in which they are portrayed in conflict. In the same way I have reworked the surface to expose new narratives, the metal decoration of hundreds of brass studs embedded into the photographic landscape exposes this very invisibility of a child’s inherent armour and evolving subconscious that can never be taken away and that can never be lost - a personal construct of emotion and understanding, deserving of a child that has witnessed and acknowledged destruction: armour fit for a lifetime. 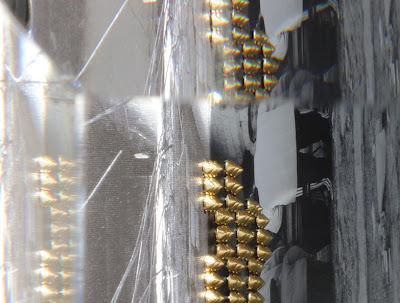 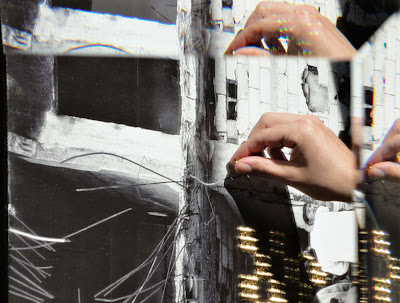 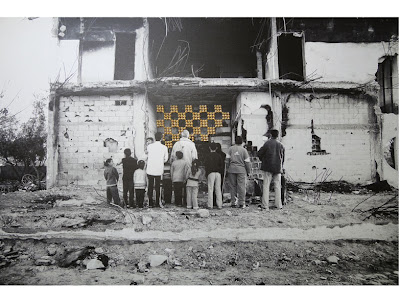 Armour (Family), 2012
Intervention on photographic print
Brass-plated, brass studs
1060x1550mm
I am very excited to be a part Al Madad Foundation’s first project with International artists in London - all proceeds from the sale of artworks will be donated to Ghirass Cultural Center, Bethlehem. For further information about the exhibition, the Middle East’s urban guide Brownbook previews the show here and look out for a report in leading pan-Arab newspaper Al-Hayat later this week.

Follow @JMVELARDI for the latest news after its opening later this week and throughout the exhibition period and visit almadadfoundation.org to learn more about this worthy charity and it's projects for the future of children in the West Bank and beyond.