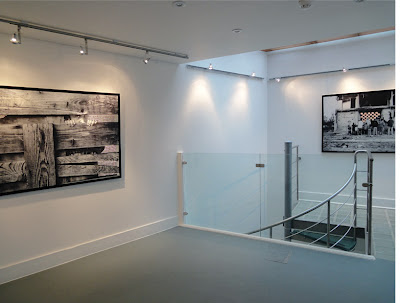 Left to right: Armour (Boy) & Armour (Family), 2012 at Artspace Dubai London
It was an evening where the adage, a picture is worth a thousand words, was no more convincing than in SW3 last Thursday at the opening reception of Recounting Palestine’s Stories: An Intervention by London-based charity Al Madad Foundation. Here’s an update from my previous post (Show & Tell, June 2012) which documents my own works Armour (Boy) and Armour (Family) installed at Artspace Dubai’s London outpost in the heart of Chelsea as well as contributions from the six artists who all approached the monchrome photographs in their own unique style and medium. 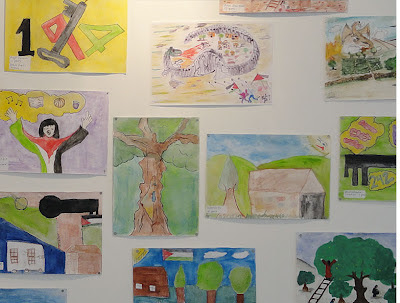 Drawings by children in rehabilitation, Bethlehem
It was a pleasure to meet all the artists and be able to share our own stories behind the works that make up this diverse and narrative-rich exhibition, such as the intricate brushwork by Gemma Nelson and the equally imaginative drawings from children in Bethlehem that share the space. Thank you to everyone who made it out on Thursday – the evening was a huge success with all proceeds from the sale of the artworks being donated to Ghirass Cultural Center, Bethlehem for the continuation of valuable art and cultural activities and a dedicated education programme that helps hundreds of children from local communities in the area.

Recounting Palestine’s Stories: An Intervention is open daily and runs to 23rd June 2012 – visit Al Madad Foundation for further information on their mission across the world and contact aya@almadadfoundation.org for details on the exhibition, artists and works on display. 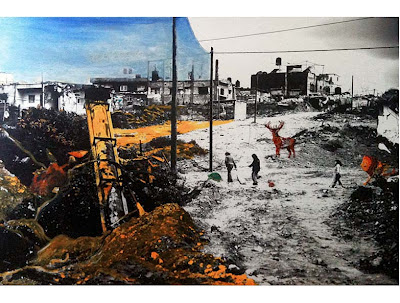 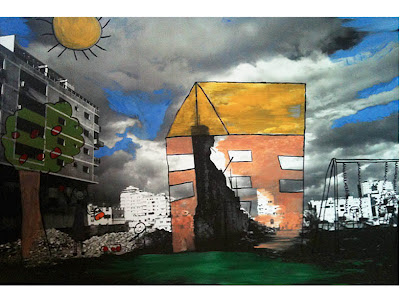 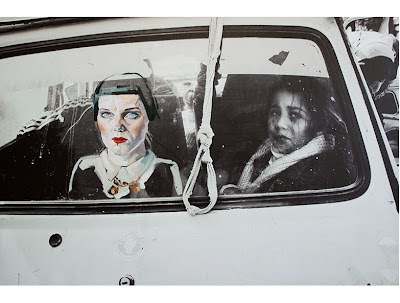 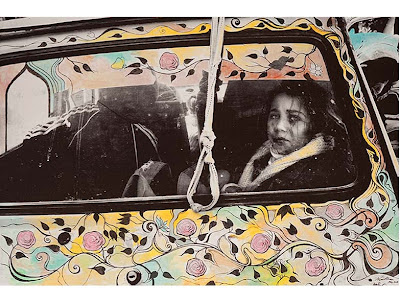 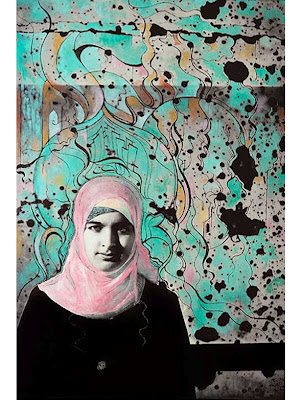 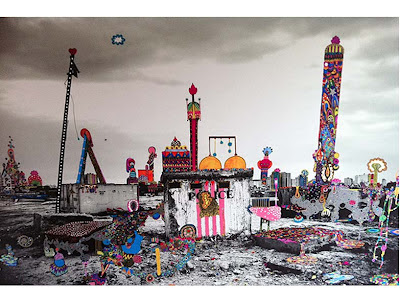 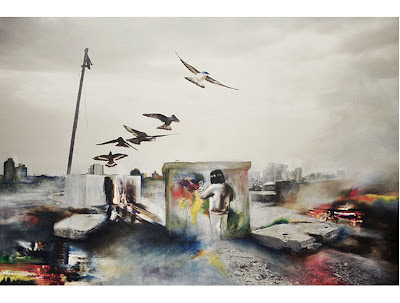 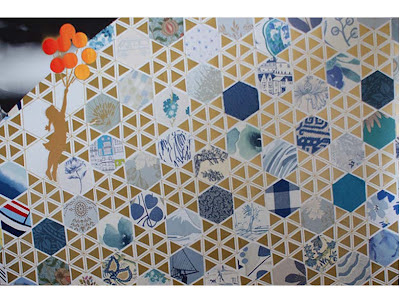