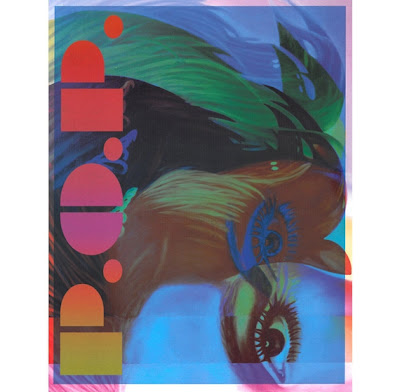 More than just a clever acronym, Richard Phillip's latest exhibition opening in The Hamptons over the weekend spans more than ten years of artmaking-meets-artist brand success. Point of Purchase celebrates the artist's collaborative career with popular culture and his intentions of reintroducing his saturated and sensual imagery back into the commercial space that they were once inspired by. Phillips has brilliantly balanced gallery and non-gallery production, adding clients such as Jimmy Choo, MAC Cosmetics, Visionaire and even popular American teen drama series Gossip Girl (Scout - below) to his creative repertoire. 2011 has seen the artist exhibit in London (Most Wanted, White Cube Hoxton Square March 2011 ) Hong Kong and the Venice Biennale with a press pleasing motion portrait, Lindsay Lohan (Commercial Break, May 2011). 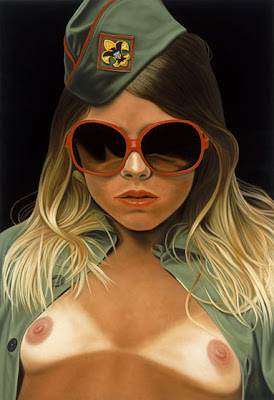 Scout (Prop Art), 2010 - Art Production Fund
John McWhinnie @ Glenn Horowitz Bookseller presents Phillip's commercial interventions from 1999 to 2011 at this bookstore gallery outpost in East Hampton through to 8th August 2011. For those of you heading to The Hamptons this summer be sure to check it out - click here fore more details about the exhibition. 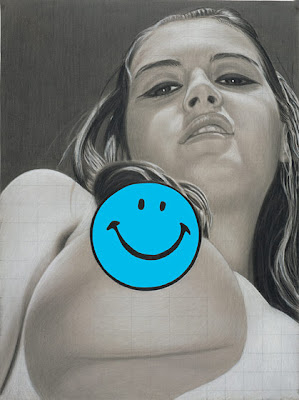