The film industry is in full swing with awards season counting down to its zenith at the Oscars next month. Before all eyes descend onto Hollywood, London will host the 67th British Academy Film Awards in celebration of film and documentary. The esteemed BAFTA awards are generally viewed as a signifier to Oscar success and with Gravity receiving the most nominations amongst a pool of brilliant talent from 2013 - including 12 Years a Slave, American Hustle, The Wolf of Wall Street and Blue Jasmine to name only a few - this year’s ceremony at the Royal Opera House will guarantee plenty of action and drama on the night.

In the run-up to this weekend’s BAFTAs I pick the most inspiring exhibitions on show in London town; from large-scale installations to intimate works of art, the capital offers a range of celebrated talent equal to that on the silver screen: 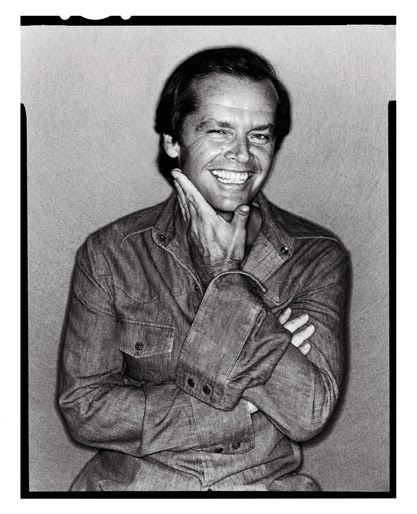 Richard Deacon at Tate Britain
Discover Turner Prize winning sculptor, Richard Deacon’s material manipulation in a major exhibition presented at Tate Britain. A range of large-scale mixed media sculpture and organic drawings reveal Deacon’s prolific career for sinuous forms over four decades. The gallery’s recent £45million renovation is a masterpiece in the marriage of the historical and contemporary worth exploring on your visit.
Richard Deacon runs until 27th April 2014 at Tate Britain. 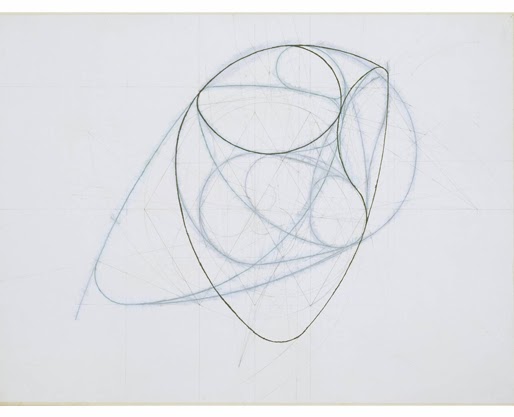 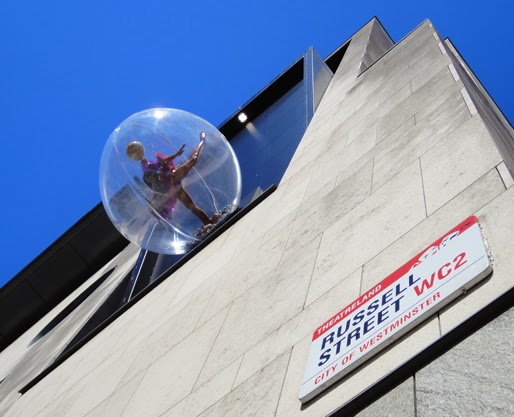 
Martin Creed at sketch
Whimsical and witty are the main ingredients to Martin Creed’s art practice. What’s the point of it? is a survey of the controversial artist’s signature works currently on show at the Hayward Gallery. To immerse yourself fully in the conceptually curious world of Creed cross over the Thames to Mayfair and pay a visit to the Gallery at sketch where the artist has redecorated with aplomb the restaurant’s famed salon; curating its furniture, furnishings, tableware and artwork as well as designing a custom marble floor. Mixed in with the culinary creations of Head Chef Pierre Gagnaire, the total effect creates one of the most stimulating rooms in the city.
The Gallery at sketch may be viewed during the day – for dining advance reservations are strongly recommended. 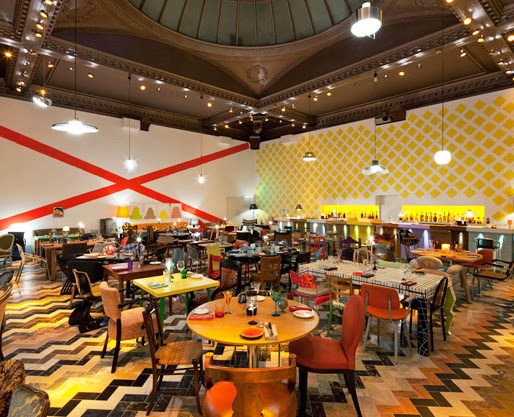 Martin Creed in the Gallery at sketch 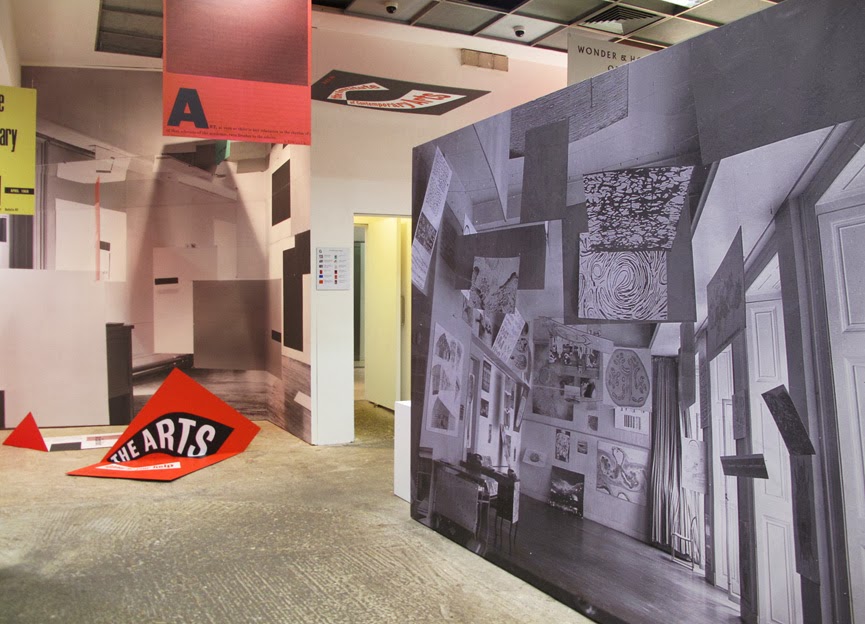 Richard Hamilton at Tate Modern
The late British artist Richard Hamilton is affectionately known as Daddy Pop. A leading member of the Independent Group in the Fifties debating art, architecture and theory, it was at the ICA in Dover Street where the earliest work of Pop art is cited - Hamilton’s very own 1956 collage, Just what is it that makes today’s homes so different, so appealing? showcased in the This Is Tomorrow exhibit. Themes of American consumer culture, celebrity and politics inspired Hamilton to create a number of influential images on art history’s timeline from the twentieth century. London pays tribute to Hamilton with an exhibition at the ICA’s main gallery on The Mall as well as with a retrospective at Tate Modern, which promises to be an immersive mash-up of the artist’s affiliation with the worlds of architecture, product design and film throughout a career that dates from the 1950s to the artist’s final series of paintings created in 2011.
Richard Hamilton opens 13th February at Tate Modern through to 26th May 2014. 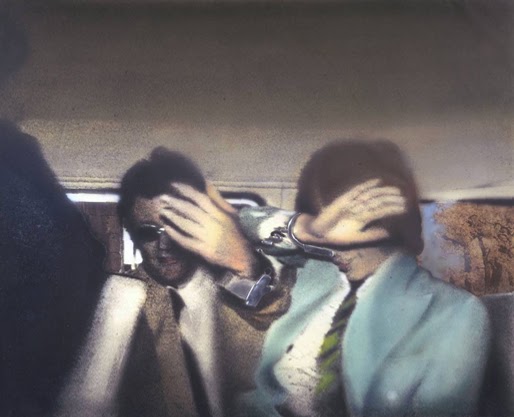 
Hannah Höch at Whitechapel Gallery
Head East to Whitechapel Gallery to the view the original ‘cut and paste’ works of Hannah Höch. A driving force in the development of twentieth century collage, Höch was a member of Berlin’s Dada movement and transformed everyday printed material into intimate artworks. Over one hundred collages feature in this first major exhibition in Britain and include themes on fashion, finance and feminism in a post-war Germany.
Hannah Höch runs until 23rd March 2014 at Whitechapel Gallery. 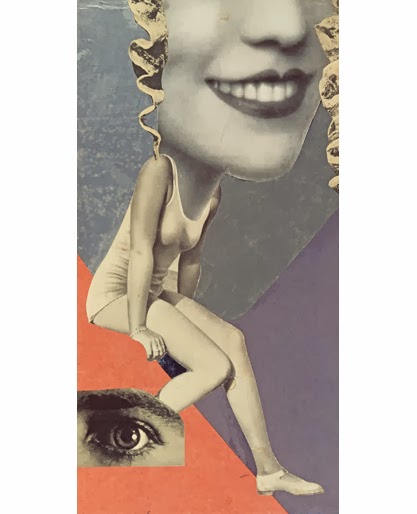 Posted by Jonathan Velardi at 15:38