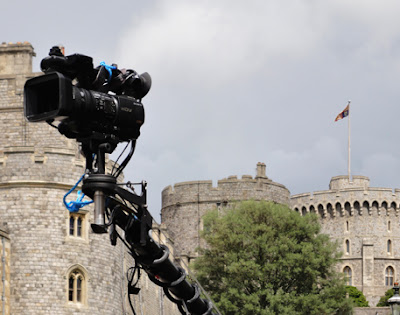 Day 53 of the Olympic Torch Relay
Red, white, blue and an optimistic gold were the colours of the day in my home turf of Windsor yesterday. Marking T-minus sixteen days to the opening of the London Olympic Games, it was Day 53 of the Olympic Torch Relay which has travelled across the United Kingdom and is now beginning it’s descent around the home counties of the South East before it’s final destination of London on 27th July. Dedicated to travel within an hour’s journey time of ninety-five percent of people in the UK, the Isle of Man, Guernsey and Jersey over seventy days, its route has been coordinated with precision to involve local communities and inspirational individuals to carry the Olympic flame and represent their respective towns and cities in what is the ultimate event in the international sporting calendar.
This year’s games are not just about sport - the launch of the London 2012 Cultural Olympiad in 2008 has been committed to involve the arts through nationwide events and performances. Made in Britain obviously plays an important role during such a unique opportunity for a host nation, so when the Olympic Torch was due to pass only a few hundred yards from my doorstep I had to see it with my own eyes. 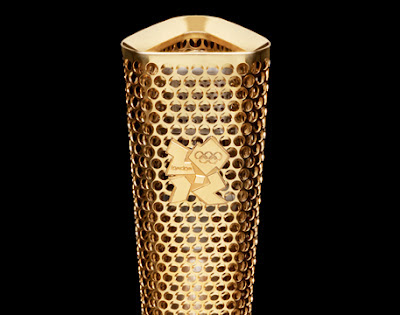 Winning design by BarberOsgerby
Winning London-based designers Edward Barber and Jay Osgerby of BarberOsgerby created the contemporary triangular torch from recyclable aluminum alloy. The simple perforated form is light to hold – for the varied ages and abilities of its eight thousand bearers – and represents, more golden future than golden age of British engineering and technical production. Crucially, the torch must be recognizable not just amongst crowds of spectators but when the weather can change from sunny skies to dark showers, which it did yesterday. Even through the canopy of umbrellas, the golden torch had a distinguished presence and bobbed through the thousands that welcomed the flame to Windsor Castle to meet Her Majesty The Queen and the Duke of Edinburgh. As the flames ‘kissed’ (changed hands) between Gina Macgregor and Phillip Wells before it made its way down the Long Walk, it was also a symbolic kissing of a contemporary and traditional brand GB with the world's oldest working castle for its backdrop.

Britishness is already a global brand in itself – add the rich narrative of monarchy and the House of Windsor throughout the centuries as well as its claim to the creation of brand identity as we know it today (Brand AD, November 2011) this is a unique formula very few nations are able to offer in their culturel credentials. The drive for a contemporary and dare I say try-hard alternative Britain through neon, off-kilter graphics that are being used for the Olympics may be a design-detour too far especially with talk from Artistic Director, Danny Boyle of green and pleasant lands for the opening ceremony. Britain does juxtaposition very well. It has done so for centuries but fails when it forgets what it has to begin with. The eyes of the world will view our one-shot showcase on 27th July – my eyes will be on the Royal Box, looking at how organizers will be installing the Royal Coat of Arms next to London 2012’s asymmetrical neon pink ‘creation’: sounds like a case for a pre-show jug of juxtaposition on Boyle’s lawns to calm the nerves. 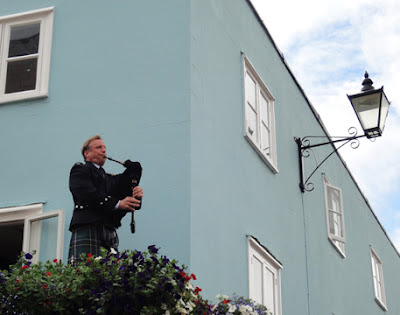 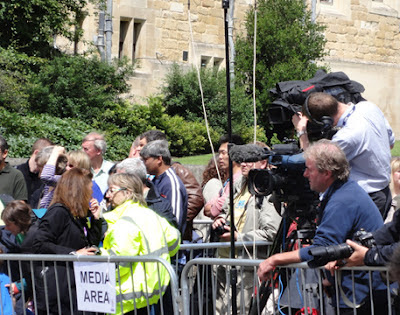 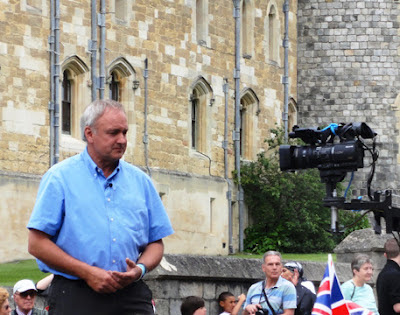 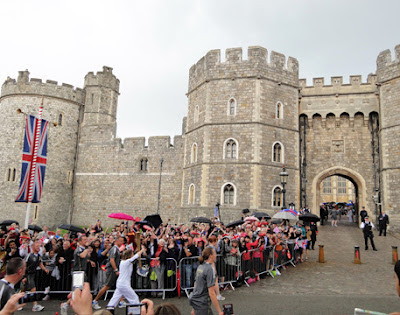 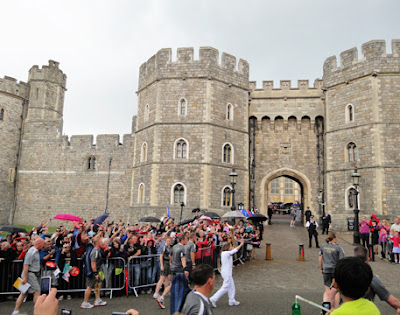 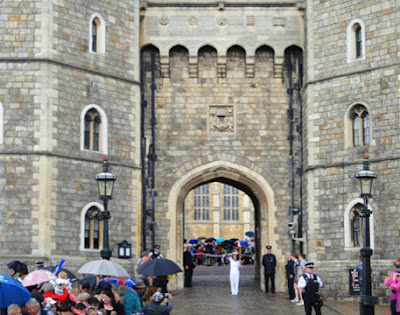 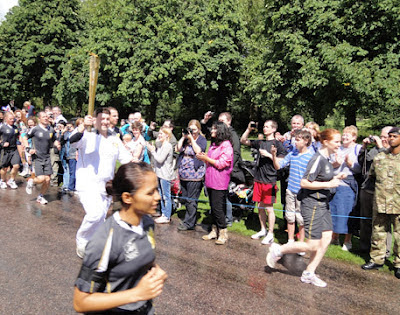 Spectators line the Long Walk as the flame continues to Ascot 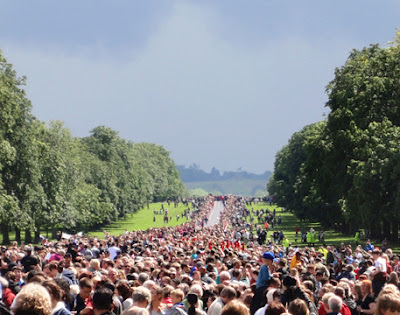 For the latest on the Olympic Torch Relay click here.
Posted by Jonathan Velardi at 06:05