Few towns can claim inspiration for one of the world’s most famous families of which they adopted its namesake. Windsor, the jewel of the Home Counties in South East England and home to the British Monarchy, welcomes more than seven million visitors each year to enjoy the historic town and surrounding Royal parks. I have featured my hometown on several occasions, reporting on culture and curiosity from within the castle walls and beyond. Like many of its residents, I take great pride in its global recognition, watching the influx of tourists from all corners of the world roam and snapshot our charming idyll on the periphery of London.
However all is not quite what it seems in arcadia. A missing link in Windsor’s taste buds for many years, I have always found the subject of food difficult to digest. Unfortunately tourism and day-trippers have left the town with a parade of high street food chains and below par cafés that no sooner stand to attention, close up shop and take their marching orders as well as their greasy creations with them. With two train stations serving the town to both London Paddington and Waterloo, thanks to Queen Victoria, and the M4 to shoot down to SW7 I am guilty of heading into the capital for breakfast, lunch and dinner. Unless I confine visiting friends to the walls of my kitchen with my own fine dining, I will literally make them walk for their lunch up the Long Walk to Leith’s at The Savill Garden – a hunger-inducing three miles to and back – for standard country walk grub or to The Two Brewers, a seventeenth-century Windsor-classic, full of character and British pub fare adjacent to the castle. Having only two options leaves me with somewhat of a dilemma. An extreme case of food snobbery I hear you ask? Perhaps, however I know good food and I certainly know Windsor deserves a lot better than the mass-produced menus charged at premiums that cater for tourists above local custom. 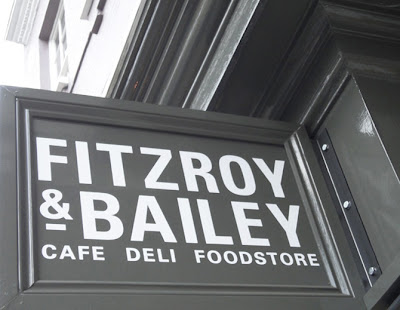 I was therefore understandably overexcited about culinary newcomers Fitzroy & Bailey. Anticipating the renovation of their High Street premises throughout the Autumn, ever since their attractive signage and shopfront were unveiled last November I have had the pleasure of getting to know owners, Lee and Kara, as they seduce the town with their daily window display of freshly made produce à la Juliette Binoche in Chocolat. A few minutes walk from the public entrance to the castle on one side and the Long Walk on the other, this café, deli and foodstore overlooks the Parish Church of St John the Baptist as well as the Guildhall designed by Sir Christopher Wren. The shop’s interior styling is an inviting, contemporary take on a country kitchen with a monochrome marble floor, brickwork tiling, wooden tops, dressers and multi-coloured utensils. There is an international flair amidst the Beanberry coffee aroma; Havana cigar boxes pack juicy fruit cake slices to go, Japanese writing is found on food placards and Asian ingredients share shelf space with Italian cooking staples. 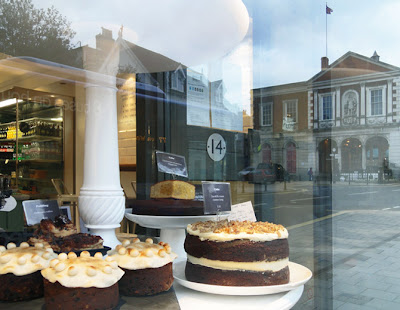 Fitzroy & Bailey neighbours The Guildhall in central Windsor
Last week, over a bowl of green curry chicken, I met with Lee and Kara to find out more about the Fitzroy & Bailey brand. First things first: the name. While Fitzroy and Bailey add a dash of pomp that so befits its location, it was inspired by The Shipping Forecast on BBC Radio – where Lee and Kara’s paths originally crossed - and named after Sir Admiral Fitzroy, founder of the Met Office in 1853 and the waters of Bailey above Scotland. Windsor may be approximately 50 miles away from the nearest shore, however Lee tells me she cannot live without listening to the daily broadcast – it’s necessity to the shipping industry is an aspect the owners wish to mirror as a port of call for all types of culinary requirements: something that has fast depleted on the British high street. 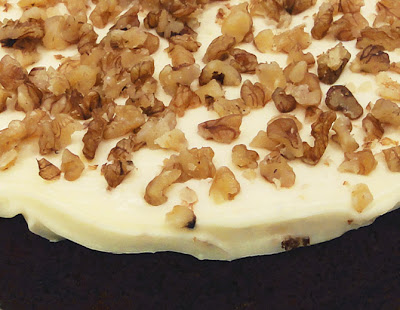 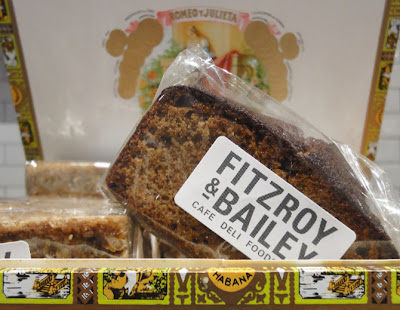 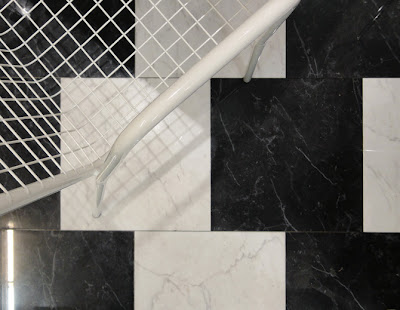 Lee hails from good culinary stock; armed with old family recipes from Asia and a fast-paced Hong Kong sensibility before working at Chiswick's Mortimer & Bennet deli as well as the Conran Group in London. Wanting to run a food emporium of her own, Lee and Kara set out to find a location. After exploring several areas and tasting their way through independent, chain and celebrity-endorsed foodstores, they understood something was missing in the Windsor market. We all agreed how the town was sadly somewhere ‘alright’ food was tolerated due to its default tourism and proximity to the capital. I described it as iceberg country – where iceberg lettuce decorates or fills out a plate, customary at preying tourist traps. More of an arugula, radicchio, spinach or anything-but-iceberg man myself, surprise surprise, I can certify Fitzroy & Bailey cater for snobs and everyone else who simply enjoy good quality, honest food. Lee enthusiastically explains her intentions of creating ‘a neighbourhood social hub’, feeding the community ‘just about anytime of the day’ and turning Windsor into a destination for food - the final string to its bow. 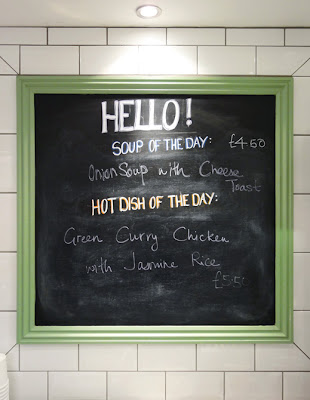 With Kara’s Japanese influence into the mixing bowl, familiar offerings of artisanal scotch-eggs and pork pies feature alongside Japanese korroke croquettes (my new snack obsession), tonkatsu breaded pork and a very popular kimchi. Mornings begin with coconut pancakes filled with sweetcorn and toasted peanuts while watching the soldiers march by in Changing the Guard; a pulled pork and apple sauce sourdough toastie for lunch, through to an erbazzone spinach, pinenut and ricotta tart at dinner. Then there are hearty soups and a fresh array of sides that include artichokes, beetroots and grilled aubergine. Takeaway customers are also catered for with a selection of meat and vegetarian mains such as braised short ribs in red wine and doria baked rice with béchamel respectively. The owners continue to describe how the deli and foodstore will expand in time with an even greater offering of sweet and savory homemade options for busy families and business commuters. 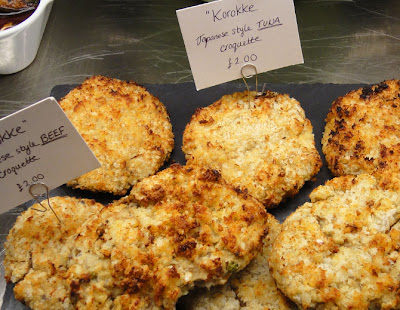 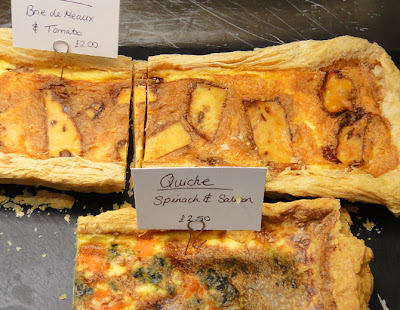 Lunchtime gets the international treatment of hot and cold delicacies 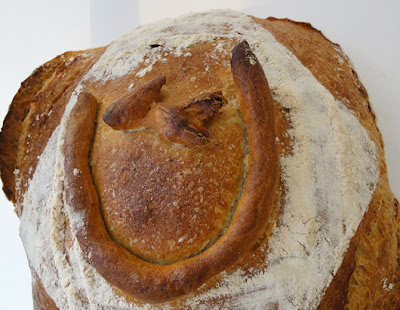 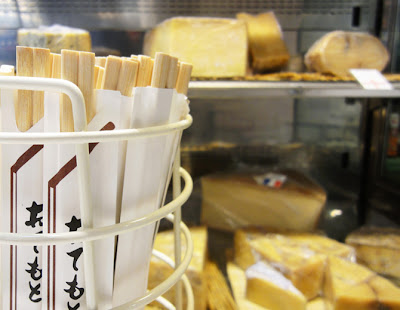 The deli sources over thirty cheeses from around the country as well as from the Continent. The charcuterie stocks cured meats from the Pyrénées, Tuscany, Basque and Dorset and makes for a great partnership with delicious breads from De Gustibus as well as an in house soda loaf. The foodstore to the rear of the shop stocks everyday essentials for baking and cooking with a few specialty surprises such as Japanese mayonnaise. Look out for a new range of homemade pickles Kara is currently working on, favoured in Japan as an alternative seasoning. 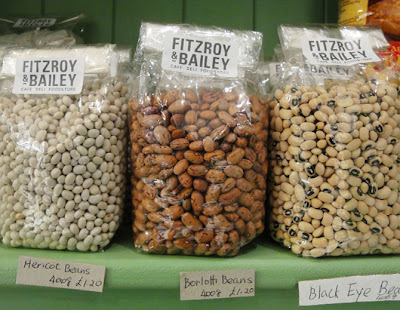 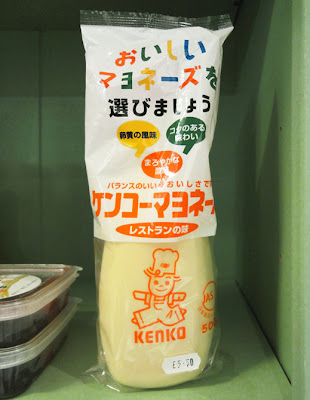 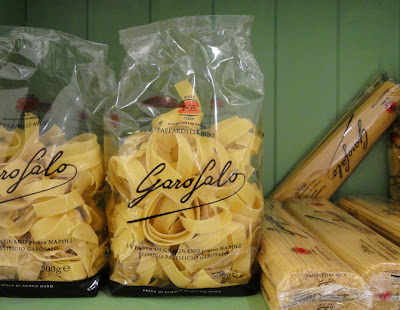 Global food evenings launched earlier this year with weekly informal Saturday Ramen Nights and set menu tastings curated around exotic cultures such as a 'Rijsttafel' (Rice Table) that originates from Dutch colonial Indonesia. Monthly cooking classes are hosted by Kara to master the art of Japanese sushi, ramen, udon and oyakodon, popular with children, in a small and intimate setting where ingredients are simply taken from the shelves and all that is needed is an open mind and an empty stomach.

Passion and food have been uttered together so liberally in recent years, so much so the UK and Europe now find themselves deep in a meat scandal. The subject of food sourcing may have hit an iceberg however I have no doubt Fitzroy & Bailey will be avoiding any such icebergs - of the salad variety or otherwise - and are forecast for titanic success if, as are their intentions, the community support their genuine passion for seasonality, products with clear provenance and are willing to discover that Lee and Kara’s gusto for quality food will be to their gusto too.

Posted by Jonathan Velardi at 09:17